THE STATUS OF NATIVE LANDS

The US Bureau of Indian Affairs (BIA) is responsible for the administration and management of 68.5 million surface acres and 57 million acres of subsurface mineral estates held in trust by the United States Government for Native Americans and tribes. But how well are these assets being managed and what data exists to assess the BIA’s performance as Trustee? This topic is focused on presenting the data to begin to answer these questions and more. 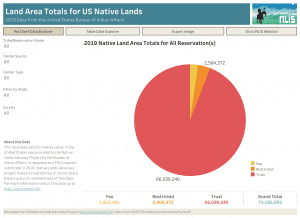 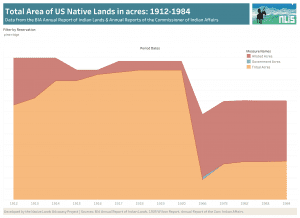 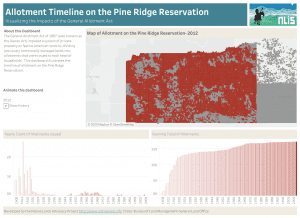 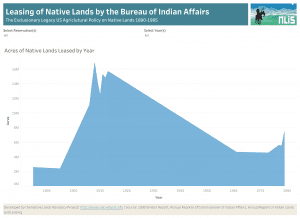 Leasing of Native Lands by the US Bureau of Indian Affairs 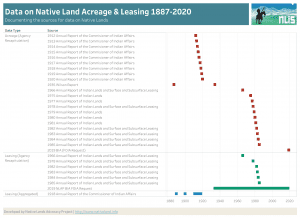 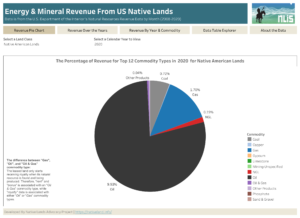 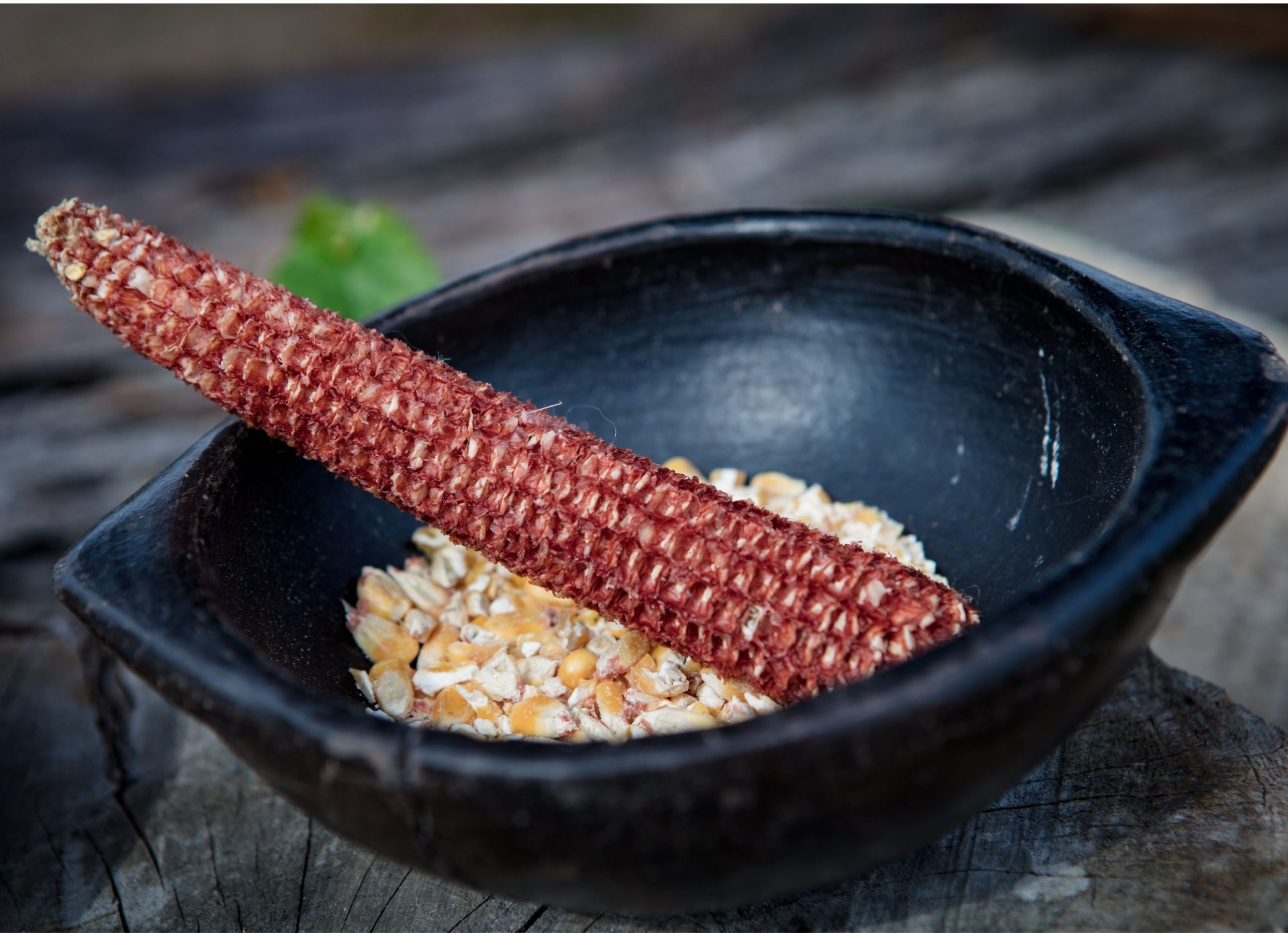 Introduction: Lending and Debt on US Native Land In 2018, the Keepseagle settlement shed light on widespread lending discrimination across the native agricultural landscape. Native 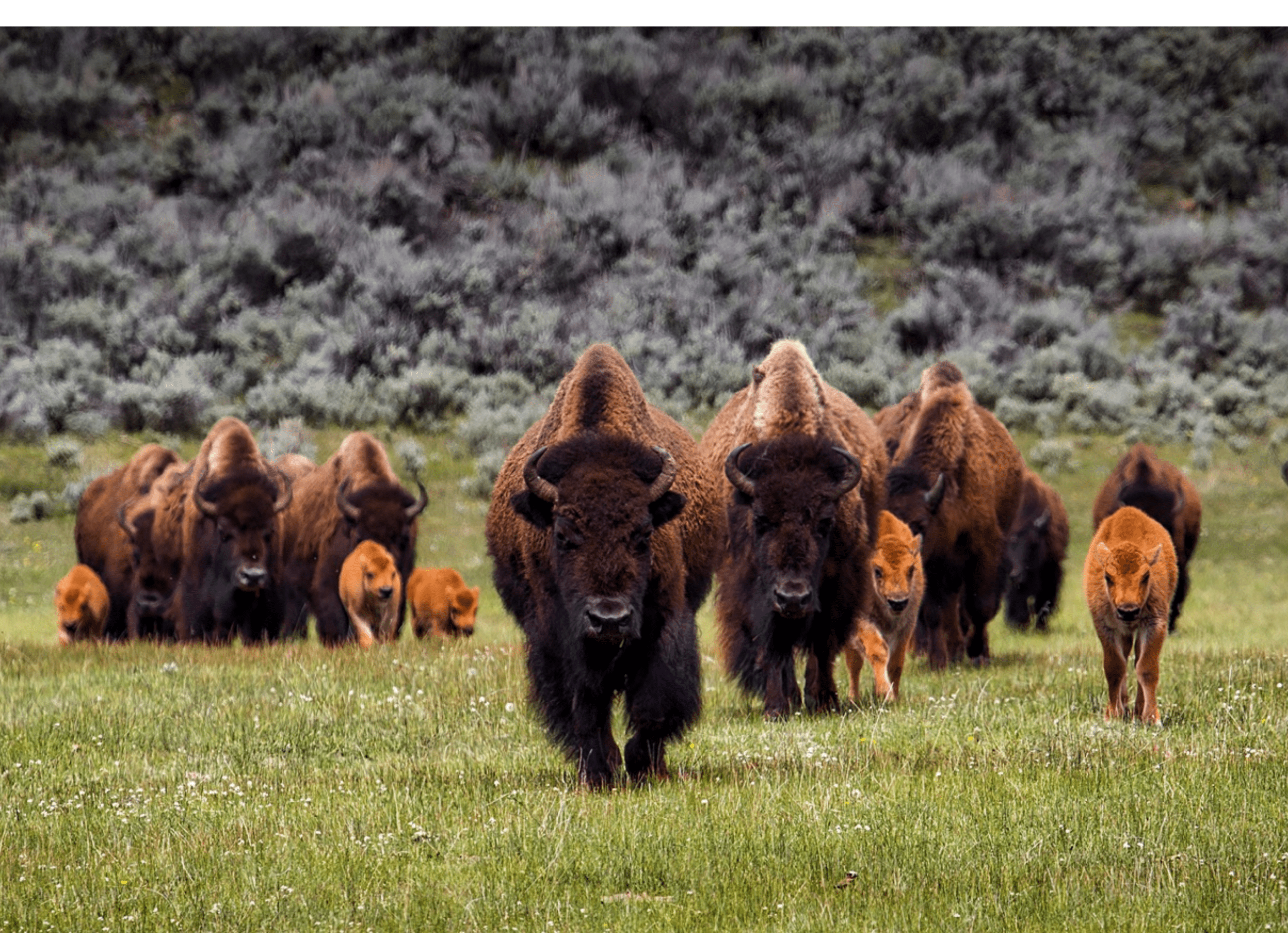 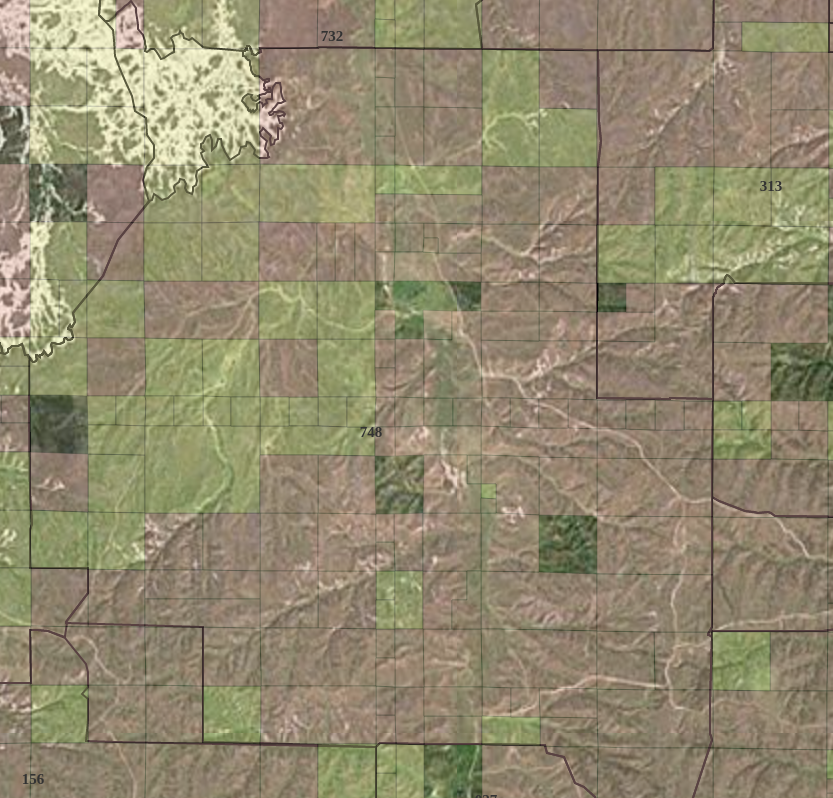 Today, the Native Land Information System launched a new interactive data visualization of US Hazardous Liquids Spills from 2010 to 2020. The viz draws on 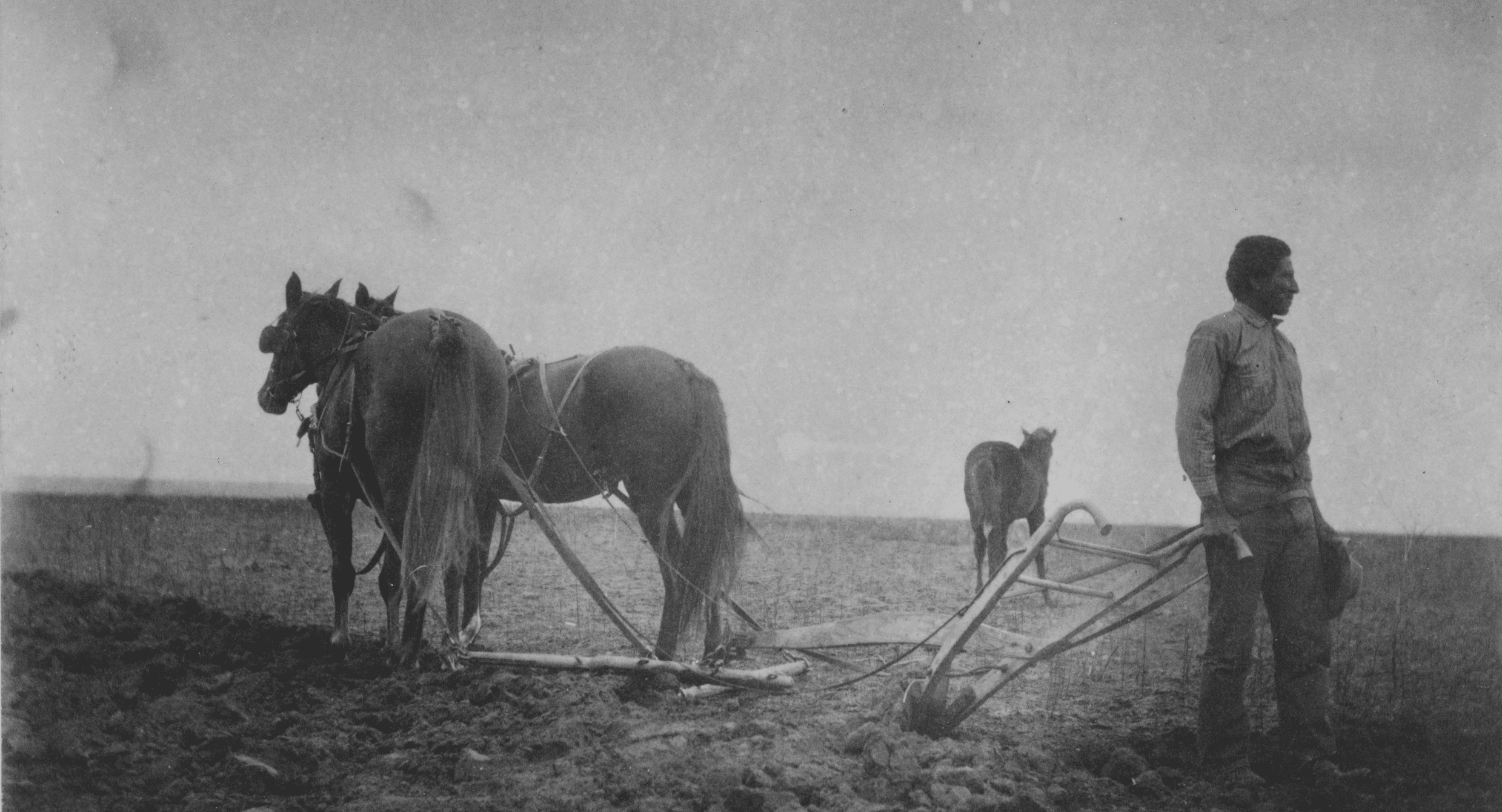