This data story summarizes data from the 2017 USDA Census of Agriculture for American Indian Reservations as it relates to racial disparity that exists between native and non-natives agricultural operators on Native Lands.

The published Census reports only quantified each variable for “Native” and “Reservation Total” and failed to report statistics for “Non-native” which conceals the extreme disparity that exists on Native American Reservations. While we have submitted a special tabulation request to the USDA NASS for the data on non-native operators, in the mean time, we have included a provisional calculation for “Non-native” producers, making it possible to analyze the racial disparity in agriculture on Native Lands. Additionally, the way the data is presented by the USDA it makes it difficult to aggregate the data for one or all reservations (e.g. the big picture). 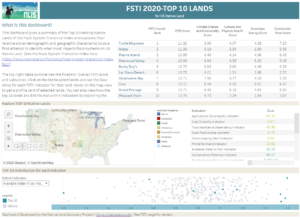 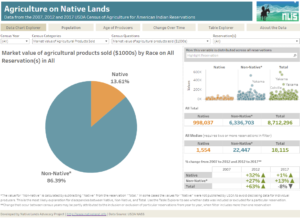 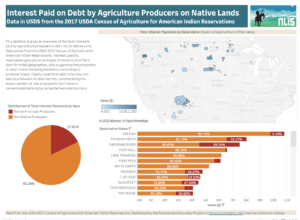 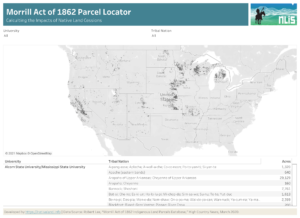 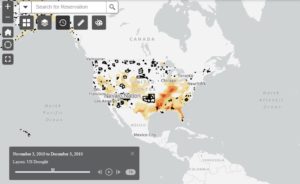 Drought on US Native Lands 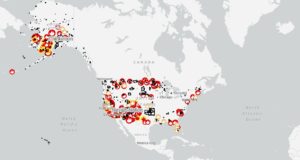 Thermal Activity on US Native Lands 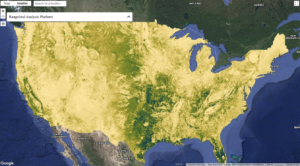 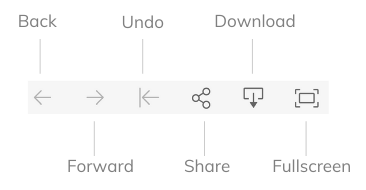